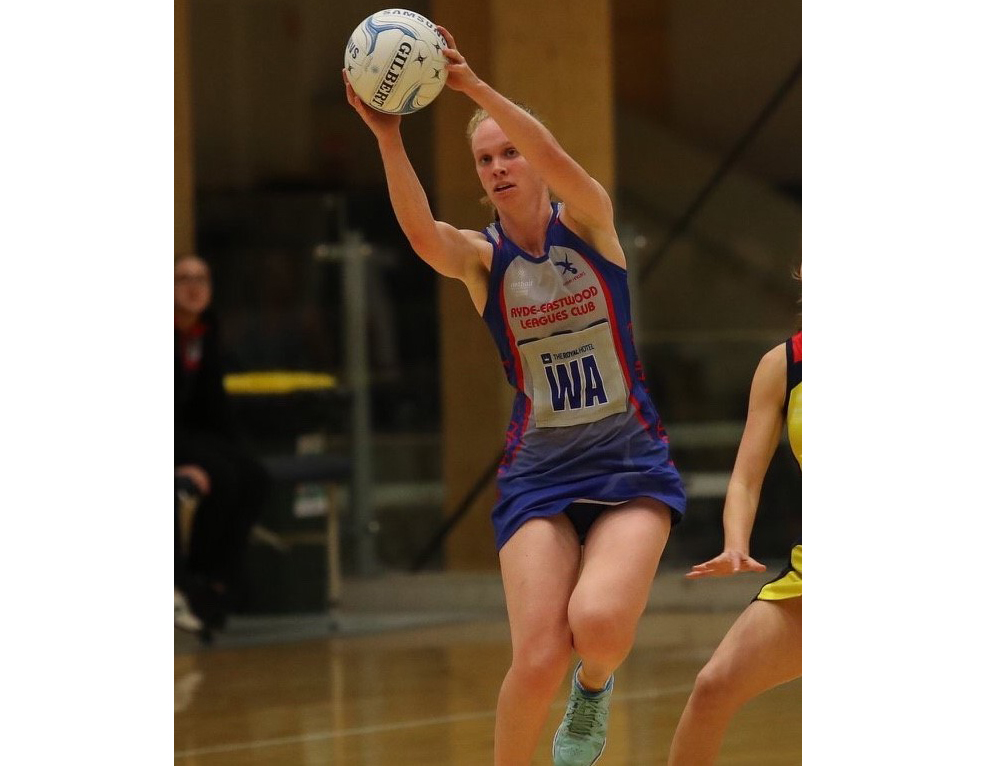 The skilful centre was a key member of the Hawks’ side that brought home a maiden NSW Netball Premier League Opens championship—producing a classy performance in the 68-44 Grand Final victory over Central Coast Heart at Netball Central in Sydney Olympic Park.

Georgia capped a memorable campaign by earning the Most Valuable Player Award—a just reward for her superb displays in the 2019 competition.

The super-fit Marshall joined the ERNA Hawks Premier League team in 2016 and has been a dedicated and loyal member for the past four seasons.

After a stand-out and consistent season with the Hawks’ Opens Squad in the Premier League, Georgia was rewarded with a return to the elite level after being named in the NSW Waratahs side.

Georgia began her netball career at the age of seven for Penrith RSL in the Penrith Netball Association and was always a shooter at club level.

She played representative netball from the age of 11—lining up for Penrith in State Age Netball in the 12 years to 15 years age groups and gaining selection in the Western Sydney Academy of Netball from 2010.